What was it all about?

In March 2018 the entire FRS Recruitment team from all 10 branches along with our shared service staff joined together at the prestigious K Club in County Kildare to celebrate the previous year’s successes and growth, plan for the year ahead and partake in embarrassing team building activities, the best dinner I have ever tasted followed by a healthy amount of alcohol consumption in the evening.

The day started off with speeches by our CEO Peter Byrne, General Manager Colin Donnelly and Senior Manager Derek Perill which included the history of FRS Network and how FRS Recruitment and its sister companies came to be; FRS Network's core values and how we live up to them and finally the facts and figures from the previous year with the acknowledgement that FRS Recruitment’s previous year was its most successful yet.

This was followed by a presentation for the illustrious Kevin Green, former HR Director of Royal Mail and Chief Executive of REC which covered everything on the recruitment industry from past trends, where we’re currently at and what the future holds for the industry along with the personality traits of the highest performing Recruiters. 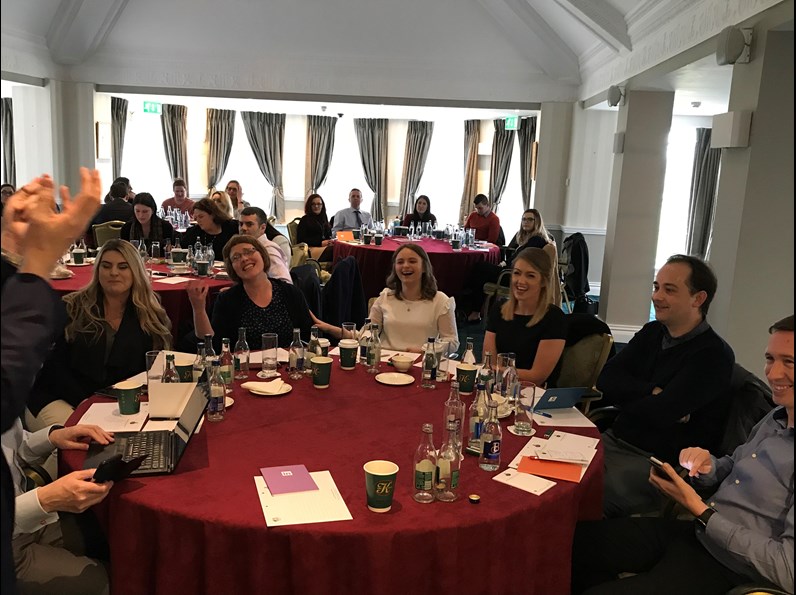 The afternoon was filled with being set a task of producing a (self-recorded) FRS Recruitment advert (fancy dress included) in groups that contained a mixture of people from branches you might not work with (or have even met) before on a daily basis – you know, those awkward ‘out of your comfort zone’ sort of team building exercises that people dread and then absolutely love once they realise it’s almighty craic?

The early evening was left for people to go away and get changed/dressed for the evening ahead – although black tie was optional most seemed to embrace the high calibre (poshness) of being at the K Club resulting in what can only be described as ‘The best-looking Recruitment Agency in Ireland’. I’m happy to take credit for a large portion of that contribution (although, the headshots we took on the day say different). We met in the foyer for pre-dinner drinks followed by what genuinely was one of the nicest dinners I have had! 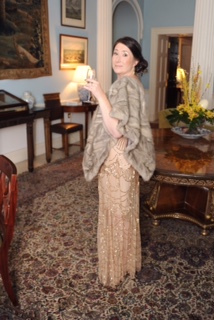 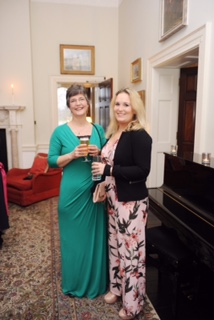 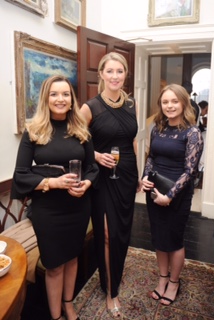 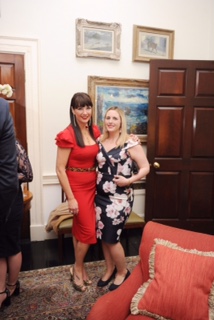 This was followed by after dinner drinks until the early hours (11pm if anyone asks) and everyone really getting to know each other who might not have had the chance to previously. I’ve been to a good amount of Christmas parties and company parties over the past few years and this one was by far the most informative (without wanting to fall asleep by analysing current figures against the figures we had in 1936), the most collaborative (getting to know everyone without actually feeling like you have no choice) and the most craic I’ve had (without some dramatic ending – there always is!).

My only room for improvement is that I hope to make it a bi-annual event instead of a yearly event. Besides the informal side of things the best thing I bought out of the whole day is getting to know people I don’t necessarily need to work with day to day from different branches and building that team environment we all want.

Big thanks to Colin and Derek for the whole day but probably most importantly Erin for arranging anything and everything to do with it.

If you are looking for an organisation that cares about you, your personal life and your professional development then consider reaching out to us in FRS Recruitment any of us would be happy to share our culture, our values and what it’s like to work in a great environment. Learn more about working for FRS here 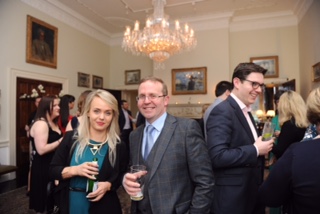 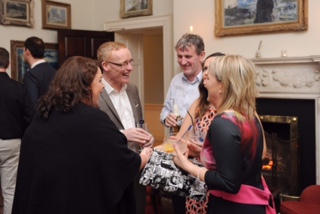 Tom is a Recruitment Lead for FRS Recruitment’s Temps Division in our Dublin branch. With over 6 years’ experience recruiting for Industrial and Office Support roles in UK & Ireland, Tom has spent his entire career in a fast paced Temporary Recruitment environment specialising in recruiting for industries such as Production, Manufacturing, FMCG, Logistics and Transport, Distribution, Freight and more. He works with a mixture of SME’s and large corporate companies and has vast experience in managing high volume recruitment projects.